sign up log in
Quick Links
Q+A Treatments A-Z FAQ Community guidelines Contact us Crisis Accessibility
Resources
Emotional Well-Being Living with MS MS Information MS Symptoms MS Treatments News MS Videos All Resources
About MyMSTeam
What is MyMSTeam Terms of use Privacy policy
Real members of MyMSTeam have posted questions and answers that support our community guidelines, and should not be taken as medical advice. Looking for the latest medically reviewed content by doctors and experts? Visit our resource section.

Does Medical Marijuana Help With Spasticity And Pain?

Does Medical Marijuana Help With Spasticity And Pain?

In the mornings my muscles especially my calf muscles are very tight and sore i was told medical Marijuana (indica) would help this problem alot. Has anyone tried it?

The UK's GW Pharmaceuticals makes a medicine called Sativex (https://www.gwpharm.com/healthcare-professional...) which is *proven* scientifically to help with MS spasticity. It's passed FDA-like medical checks in countries like the UK and Canada and is a prescription drug sold by prescription.

But it cannot be imported into the US because our out-of-touch, non-representative gov't claims "marijuana has no medicinal value."

Sativex is a clear spray that you spray underneath your tongue -- no smoking involved. (Smoking is especially bad for MSers.) Sativex is a "whole plant" extract so it uses the full range of cannabinoids (GW tried chemically-extracted CBD only but it was not as effective). As such, if you spray enough Sativex under your tongue and not follow the drug's directions, you will get high.

Every state that I know of that has medical marijuana has MS as a listed medical problem and we can get/buy "legal weed."

Many southern states have their heads up their butts and restrict THC -- Florida is one of those states. But you can get CBD products.

A study with MSers smoking cigarettes showed that smoking speeds up MS progression BY 50% -- yikes! Logic follows that smoking weed would not be good for us, even if we're smoking much less.

But marijuana can be consumed by wiping oils under your tongue, by mixing powders in drinks, by "vaping" just the cannabinoids (not burning the leaves or buds), and by a wide range of edibles -- candies, breath mints, cookies, etc.

You can even get CBD creams that you can rub on your calves and absorb the drug through your skin and moisturize at the same time!

I do the marijuana edibles. I can't say 100% that they help with spasticity because I also take Baclofen for that. I do think the marijuana helps me get some much needed sleep. I guess it kinda relaxes the muscles. I've only been using it about 6 months. So it's still fairly new to me.

I would much rather consume weed in a brownie/cookie any day. Edibles are the way to go 🍭

The active ingredients in marijuana (or cannabis or weed or pot or whatever) are called "cannabinoids" -- that's what interacts with our bodies. There are 100+ cannabinoids and they're discovering more.

By "volume" (quantity) of cannabinoids, the overwhelming vast majority tend to be either the THC or CBD cannabinoids. All the others are tiny amounts in comparison.

The current US gov't official position is that marijuana has "no medicinal value."

Hell, *thousands* of years ago traditional Chinese medicine was documenting using cannabis as medicine. It was used that way in the US early in our republic. Today modern medical science has *proven* that CBD helps with MS spasticity -- it could help with *your* legs!

CBD relaxes muscles and can make you sleepy. MSers with insomnia will use some before bedtime. CBD works *wonders* (for some reason) for some forms of epilepsy -- reducing seizures in some cases from a dozen-plus a day to 0 or 1 or 2.

THC, the cannabinoid that "gets you high," is good for MS pain and some other symptoms -- but this is not recognized because the US gov't makes it very difficult to do research on marijuana.

Biden could change the "no medicinal use" thing with a stroke of his pen, but he won't. He's an old tough-on-crime Drug Warrior and "supports" cops. When traitor Trump was in office he promised to change that to get votes but never followed through.

And there's been next to *no* research done on the impacts of the 100+ cannabinoids in combinations -- only minimal research on THC and CBD.

View all
Has Anyone Been Prescribed Baclofen For Spasms/pain? 142 13
What Are Some Choosen Non~opiate Pain Managements Here 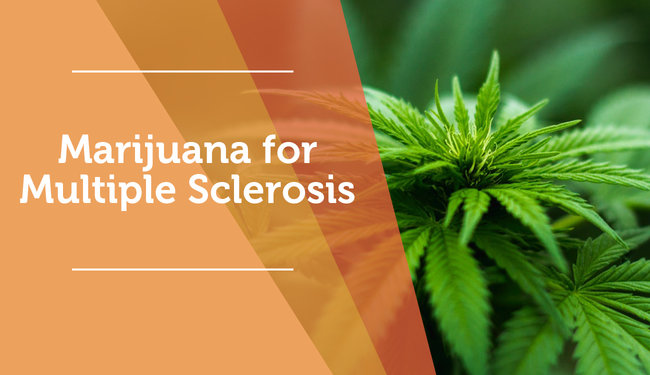 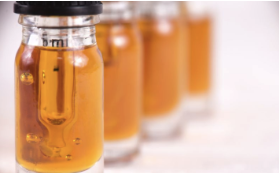 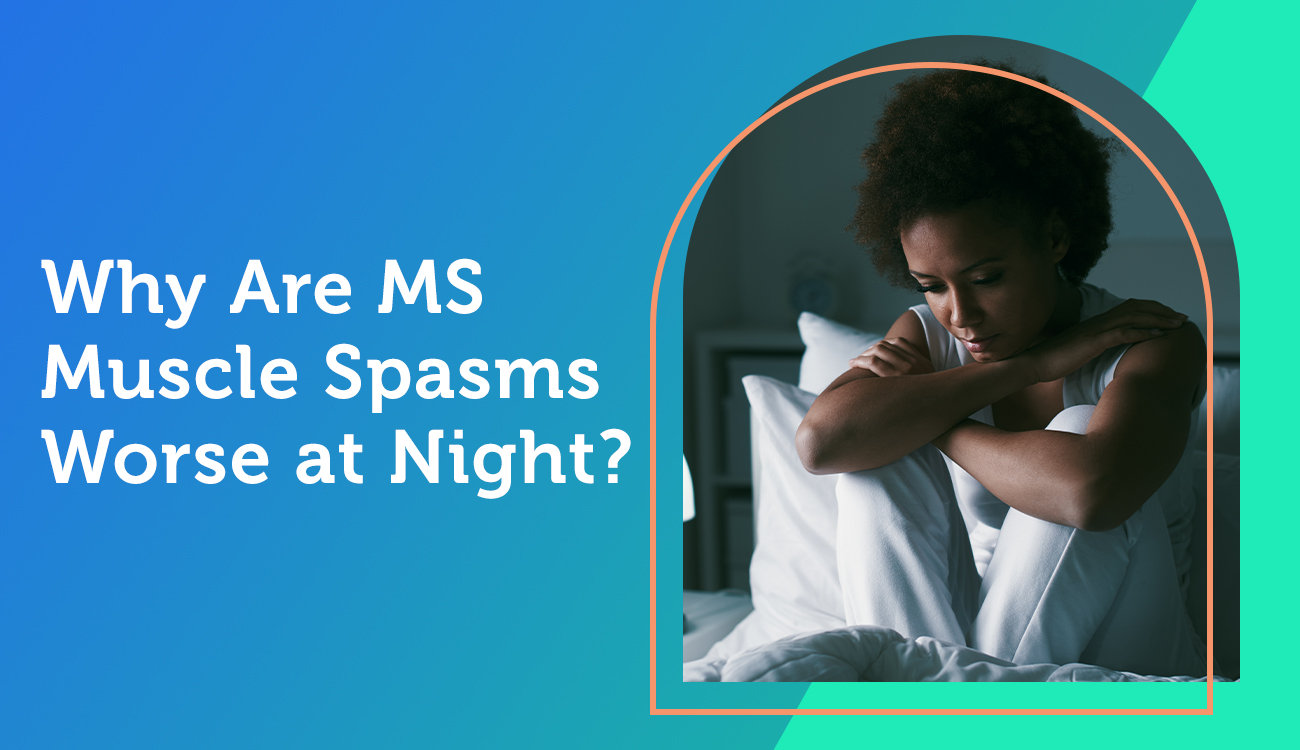 Start meeting others who understand

Continue with Facebook Continue with Google Sign up with your email
By continuing, you accept our Terms of Use and Privacy Policy.
Already a Member? Log in
ABOUT MS TYPES OF MS DIAGNOSIS CAUSES SYMPTOMS TREATMENTS RESOURCES
New to MyMSTeam? Learn More
Quick Links
Q+A Treatments A-Z Resources News MS Videos Are you a provider? Crisis
About Us
What is MyMSTeam? Partner with us Terms of service Press/News Privacy policy Cookie policy
Help With This Site
Getting started FAQ Community guidelines Contact us Accessibility
© 2022 MyHealthTeam. All rights reserved.
MyMSTeam is not a medical referral site and does not recommend or endorse any particular Provider or medical treatment.
No information on MyMSTeam should be construed as medical and/or health advice.